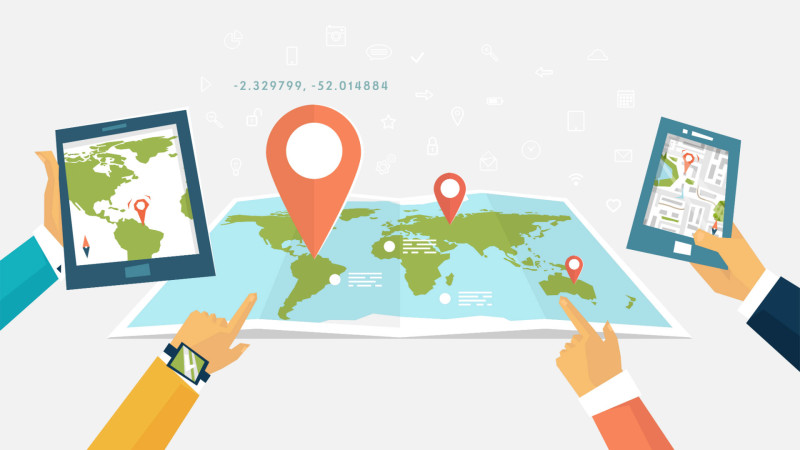 Prior to the 1990's businesses, big and small alike relied on newspapers to advertise their products or services for several decades, until TV  became the largest source for advertising spending. Yet these traditional forms of media – newspapers, TV, magazines, radio – were ill prepared for the new digital age.

Today’s consumers are increasingly turning to the Internet, to shop, to watch their favoure TV shows or to read the news. For businesses around the world, this means broad audience reach is no longer as strong as it was 20 years ago.

According to several studies, online advertising is expected to overtake print-based advertising in numerous markets and countries. The reason? They get more bang for their buck online, whether it’s through a paid listing or a banner advertisement.

The High Cost of Advertising Amidst Dwindling Newspaper Readership

It’s not cheap to advertise in a newspaper. To place a full-color advertisement, you’ll need to spend at least $10,000 in most large, daily newspapers in Australia. Rates, too, have increased over the years.

And yet, fewer people are reading newspapers than ever before as the newspaper industry continues its downward circulation trend.

Most metro and national newspapers saw a circulation decline in 2010, with some as high as a 6 percent drop in readership. The Financial Review was the hardest hit, according to the latest statistics offered by the Audit Bureau of Circulations. Fairfax Media Ltd’s The Australian Financial Review saw the biggest decline in circulation of its Monday-Friday editions, at 8.6 per cent. The Saturday edition dipped 6.6 per cent.

Newspaper Works, which is Australia’s marketing watchdog for the industry, blamed the decline on a slow news year across the country. And the year before, when circulation numbers were down again, Newspaper Works called the numbers “firm,” blaming the decline on the economy, rising interest rates and consumer behaviour. Newspaper Works also pointed out that circulation numbers were no worse than they were a decade ago. But what it didn’t take into account was Australia’s overall population increase of 17 per cent during that span. 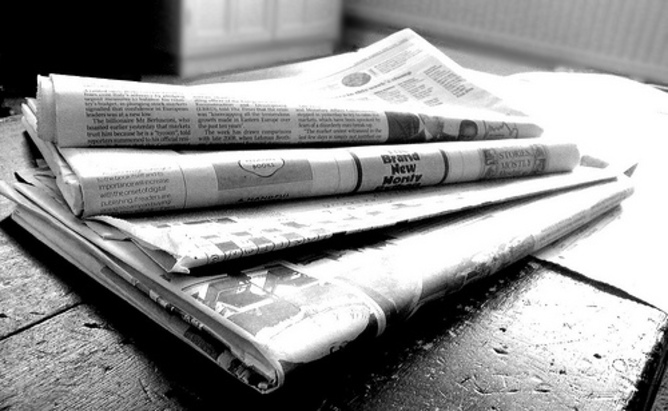 Australia, though, is faring better than its counterparts in the United States and the United Kingdom, which have been hit the hardest the past several years.

Circulation in the U.S. dropped 30 per cent between 2007-2009, according to the Organisation for Economic Cooperation and Development. Circulation was down 25 per cent in the UK, 20 per cent in Greece, 18 per cent in Italy, and 17 per cent in Canada. The main culprit? Media analysts lay the blame on the increase in free online news sites.

Likewise, the TV industry is scrambling as advertising dollars continue to shrink globally while the cost to advertise increases. According to a report by iDate, the global television market in 2009 saw an advertising decline of 9.2 per cent.

Media analysts point to several factors that have impacted TV advertising revenues, including:

On the latter point, the TV industry is better poised than its print counterparts, because many of the major networks now offer programming – with commercials – over the Internet and other digital devices, like smartphones and tablets. The video quality has improved, too. And people can now record their programs on their TVs from home, then watch the shows from digital devices.

But there are challenges with offering programming online. The International Television Expert Group warns that this doesn’t “eliminate the possibility of destroying value,” due to things like a “fiercely competitive online advertising market.”

Simply put, fewer people are watching television advertisements and/or commercials, and the move to online programming will only increase the cost to advertise, media analysts say. 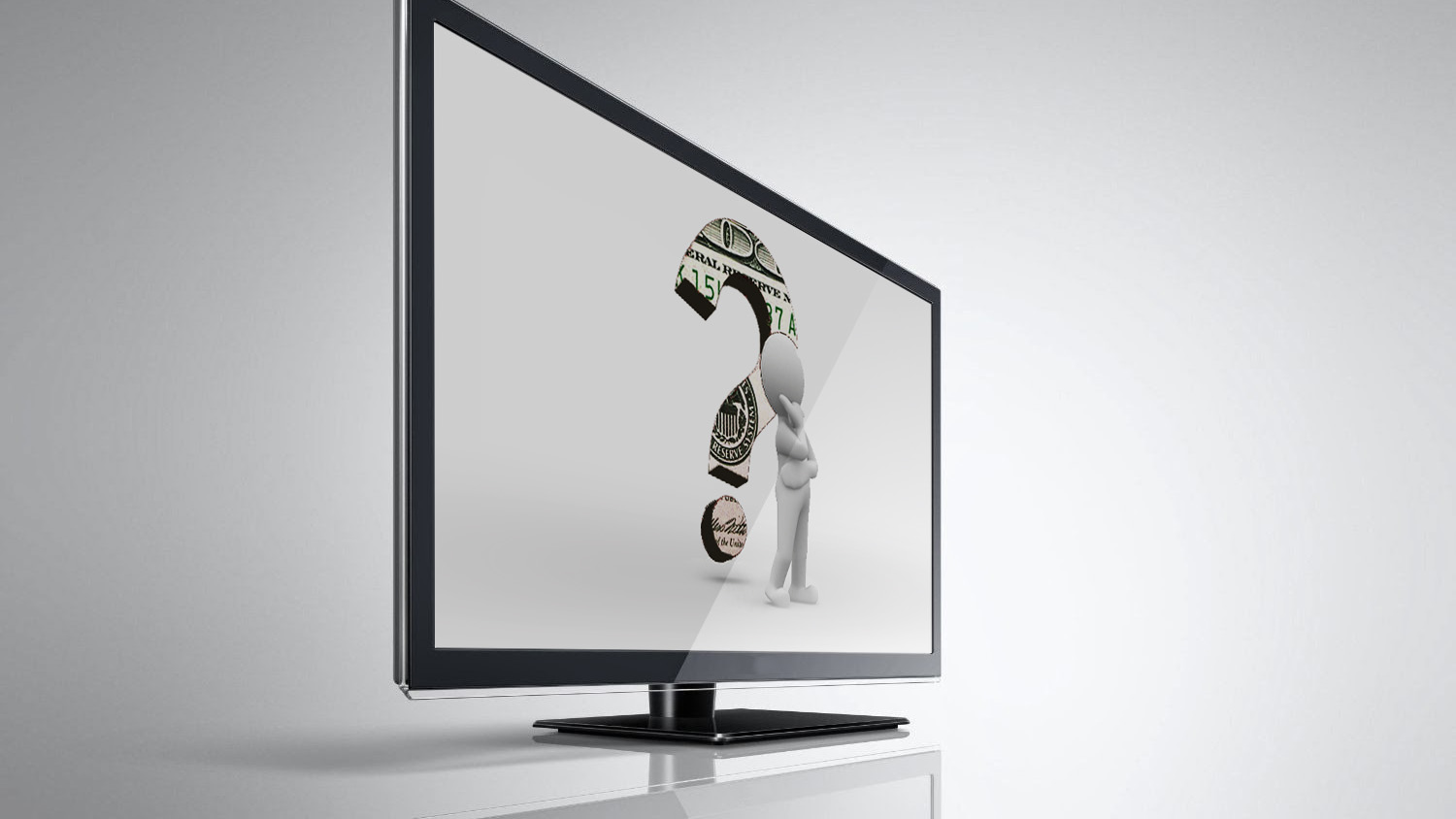 If you wanted to advertise your company in a magazine, you are relying on readers to see that ad in print. The problem, though, is that most magazines offer their content online. If it’s a paid site, readers can simply get the information they are looking for elsewhere – most times for free.

But whether it’s a free site or a paid/subscription based site, most magazines don’t publish their print ads online. So the business owner who wants to advertise in a print magazine is dependent upon the circulation numbers.

And like its print counterpart, circulation numbers for magazines are dwindling. A review by the Audit Bureau of Circulations of all of Australia’s mass magazines for the second quarter of 2009 shows that nearly 70 per cent saw a drop in readership.

Five magazines saw a decrease of at least 20 per cent, including: Motor (20.16 per cent drop); Weight Watchers (21.19 per cent), Australian Country Craft and Decorating (22.22 per cent), AFL Record (25.06 per cent) and the Australian Property Investor, which saw the biggest circulation decline (29.7 per cent).

Magazines, though, have an advantage over newspapers in that it can target a niche. Still, the cost to advertise can be staggering and is generally higher than to advertise in a newspaper. For example, it costs more than $32,000 to publish one advertisement in Vogue Australia for an inside cover spread.

As consumers become more sophisticated in how they get their news and shop around for products, rate and review sites are gaining more traction. According to a study by Avenue A/Razorfish, about 55 per cent of survey respondents said “user-generated reviews and ratings” played the biggest role in their buying decisions.

The reason why these types of Web sites are becoming more popular? For consumers, they have a chance to give feedback about a specific company, brand, service or product, and they can read other reviews before buying.

But for businesses, rate and review sites are essentially free or low-cost advertising. Virtually any business can get listed on one of these Web sites. The savvy business owner then includes links, photos, updates, contact information, etc. This shows consumers a commitment to transparency and a willingness to listening to feedback, whether good or bad, while making changes when necessary, media analysts say.

The Challenges of Online Directories

Likewise, online directories are also gaining in popularity for both consumers businesses.

According to a study of online directories in Australia by Frost and Sullivan, the market for online search and directories reached close to $1.4 million, or a 23 per cent increase, in the financial year that ended in June 2011.

Among the study’s other findings:

But as more businesses are turning to online directories to advertise, advertising rates are increasing, too. Many online directories charge in excess of $1,000. Those costs, coupled with the increasingly large number of companies that are listed, means business owners are not getting as much bang for their buck.

Another challenge: Where a company is listed on a page. A business may be listed on a paid directories site with 10 of their competitors, so in an attempt to be seen by more users, many companies will pay extra to be listed higher. That process is then repeated by the other companies, further driving up the costs – while reducing the effectiveness of the listings.

That’s why, media analysts say, that many businesses are looking for less expensive directories in niche markets. Instead of joining one of the major paid or free listing directories, for example, a dentist may instead choose to list his or her business in a listing that’s specific toward that industry. Those types of niche listings, analysts say, are traditionally less expensive and are just as effective in attracting consumers because they are looking for something very specific.

The Advantages Of Online Advertising

Whether it’s a rate and review site, online directory or a banner ad, companies are turning to the Internet in record numbers. In the U.S., for example, online advertising is expected to exceed print-based advertising spending for the first time, according to eMarketer’s most recent report.

The reasons, media analysts say, is that online advertising is traditionally less expensive and has the potential to reach a wider, global audience than traditional advertising mediums, such as print and TV. Simply put, business owners are finding out that they get more for their money by advertising online. 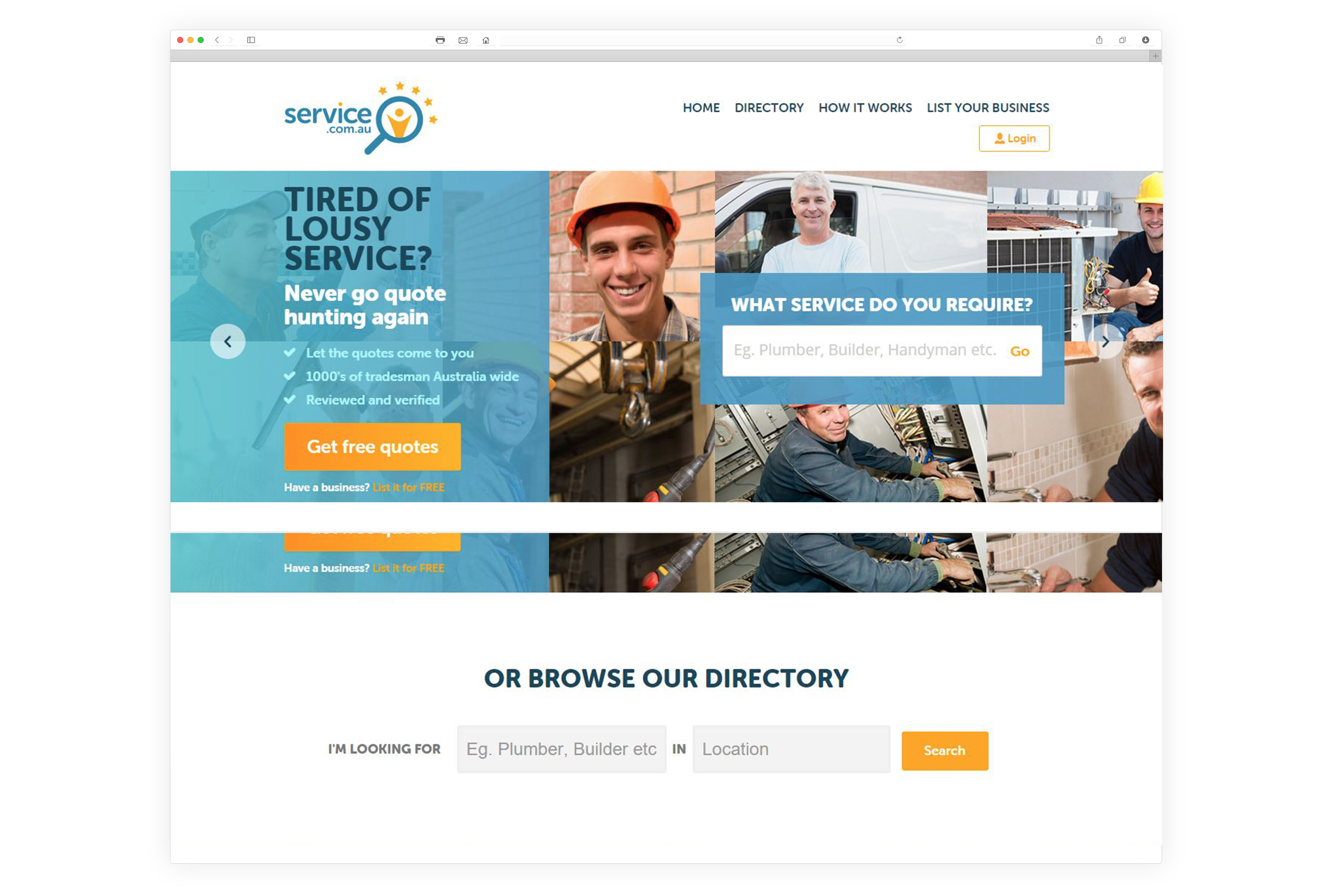